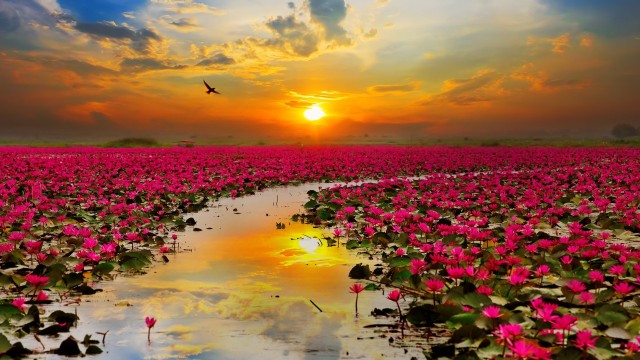 It was almost 25 years ago when I first started to become aware of mortality; of life and death.

I remember sitting at the food court of a downtown shopping mall with my buddy Scott.  We were young, just out of high school, at an age we believed we were invincible.  And for the first time we were faced with death.

Up until that time we had always been the young people, our parents had been the adults, and our grandparents had been the old people.  Yeah, sometimes you get a fourth generation in there; but usually it’s not for very long.  Most of the time you only have three generations overlapping – young, adult, and old.

And that day at the food court, we recognized that a transition was starting.

Our grandparents’ generation was starting to go, and with that Scott had started to see his parents in a different light.  They were still the adults, but suddenly he was starting to see signs of age with them that he had never noticed before.  And he recognized that before too long they were going to be the old people.  The new generation of young people was still a number of years away (for us), but it also meant we were starting the transition to becoming that middle generation – the adults.  And it was a change that neither of us were sure we were ready for.

This afternoon my Grandmother passed away.  Peacefully, at the age of 98 with some of her family at her side.

I’m not sad for my Grandmother, as it was her time.  She had a good, and incredibly long life.  The last few years were hard for her, and she’s now at peace.

But it’s hit me – she was the last of that generation, and now the transition is complete.

My parents are now “the old people”, I am part of the “adults”, and there is a new generation of “young people” that my own kids are a part of.

I look back at the last 25 years; from the people Scott and I were that day at the food court to the people we are today.

Since then we have finished school, started careers, and had relationships come and go.  We each met people who we thought would be our “forever person”.  We were each other’s best men when we married, and then we lost touch for a number of years as we built up our own lives and families at slightly different speeds, putting us at different stages of life.

We’ve both had our marriages fail, and it was happening at the same time, though neither of us knew what the other was going through at the time.

25 years of lives filled with experiences.

I don’t think life has gone where either of us thought it would that day.  I’m not sure if that’s a good thing, but it’s also not necessarily a bad thing.  Because really, I doubt anyone’s life goes quite the way they once expected.

But the passing of my Grandmother has served as a reminder of what is important in life.

In my Grandmothers last few months there were periods of confusion where she didn’t know who people were and seemed to be living out her past, and there were also periods where she was lucid and able to laugh, joke and even sing (and play the harmonica, though I missed that).

A few weeks back during one of the periods of confusion, my Grandmother thought my dad was her husband (who has been gone for over 20 years).  She told my dad “thank you for finally coming to take me with you”.  I find that sweet, sad, and beautiful all at once.  All these years have passed, and as she was dying she wanted to be reunited with the man she loved.

Her last few weeks on this earth, my Grandmother was surrounded by her family.  At least one of her children was almost always by her side, and there were also visits from her grandchildren, and even her great grandchildren.

That is what is important.

I’ve been writing about relationships for a long time now; about how I believe they should be one of the most important things in our lives.  And nothing I have seen over the past few months has changed that belief.

Our relationships with friends, family, children, and especially our chosen partners should be important to us.  And our actions should reflect that.

Goodbye Grandma.  Grandpa is waiting for you.